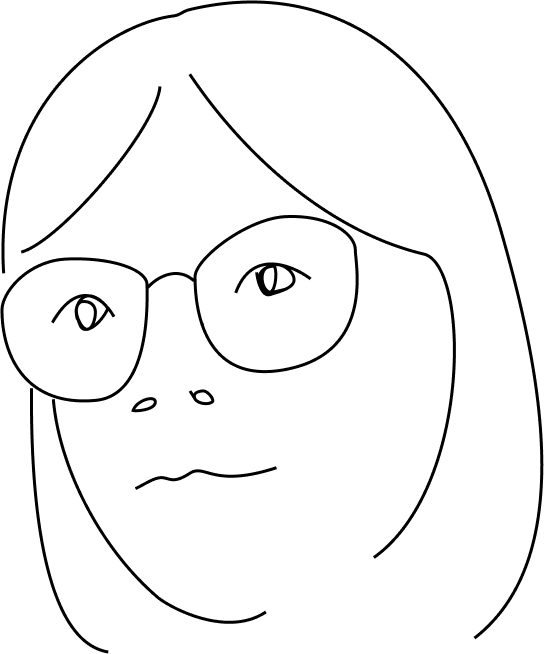 Empowering the Elderly Through Intuitive Design 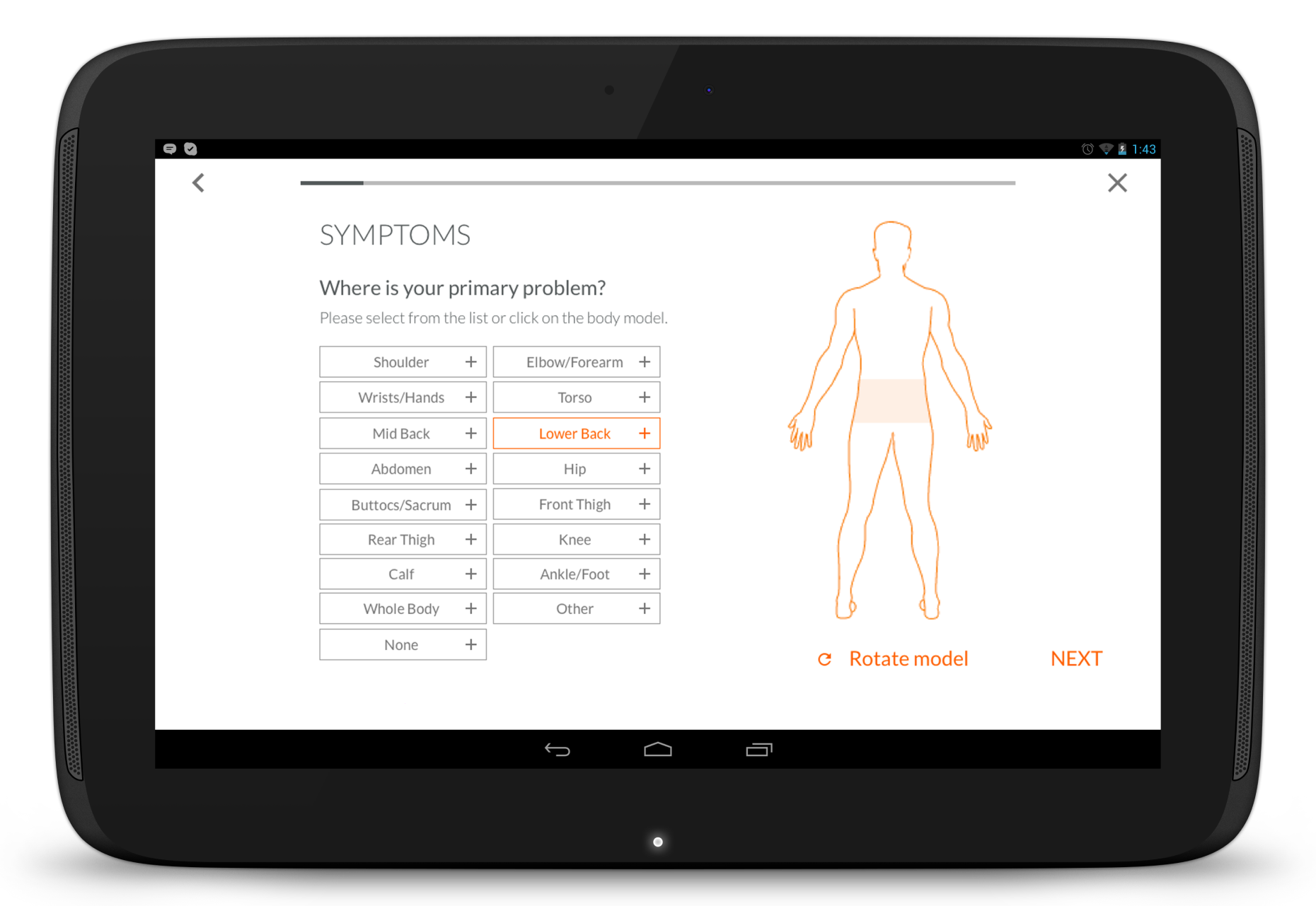 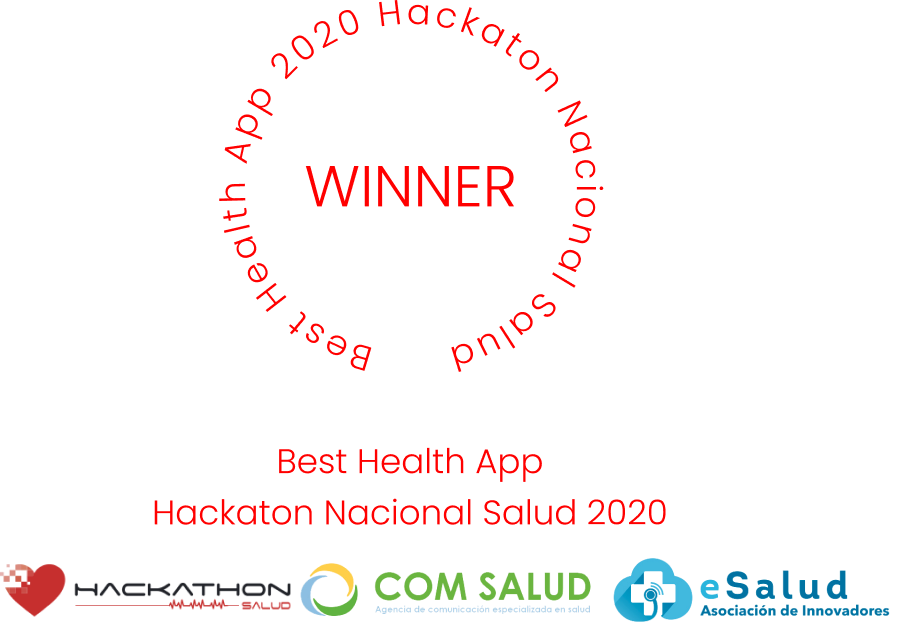 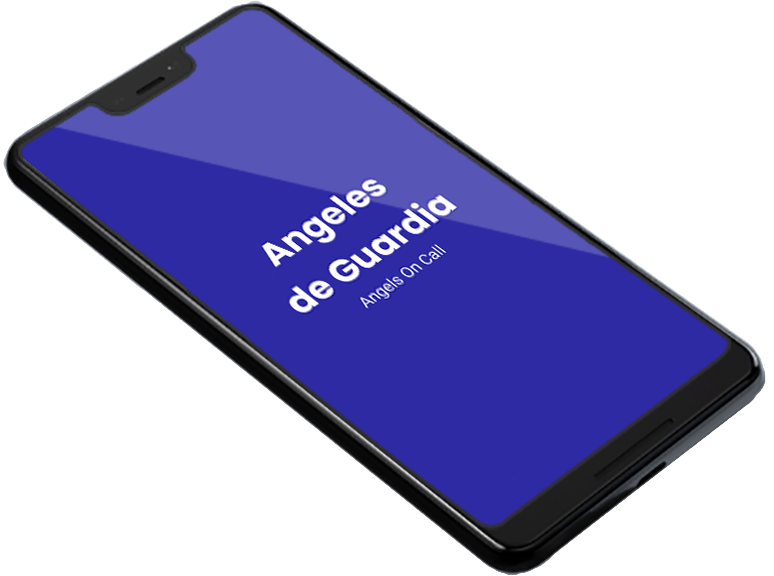 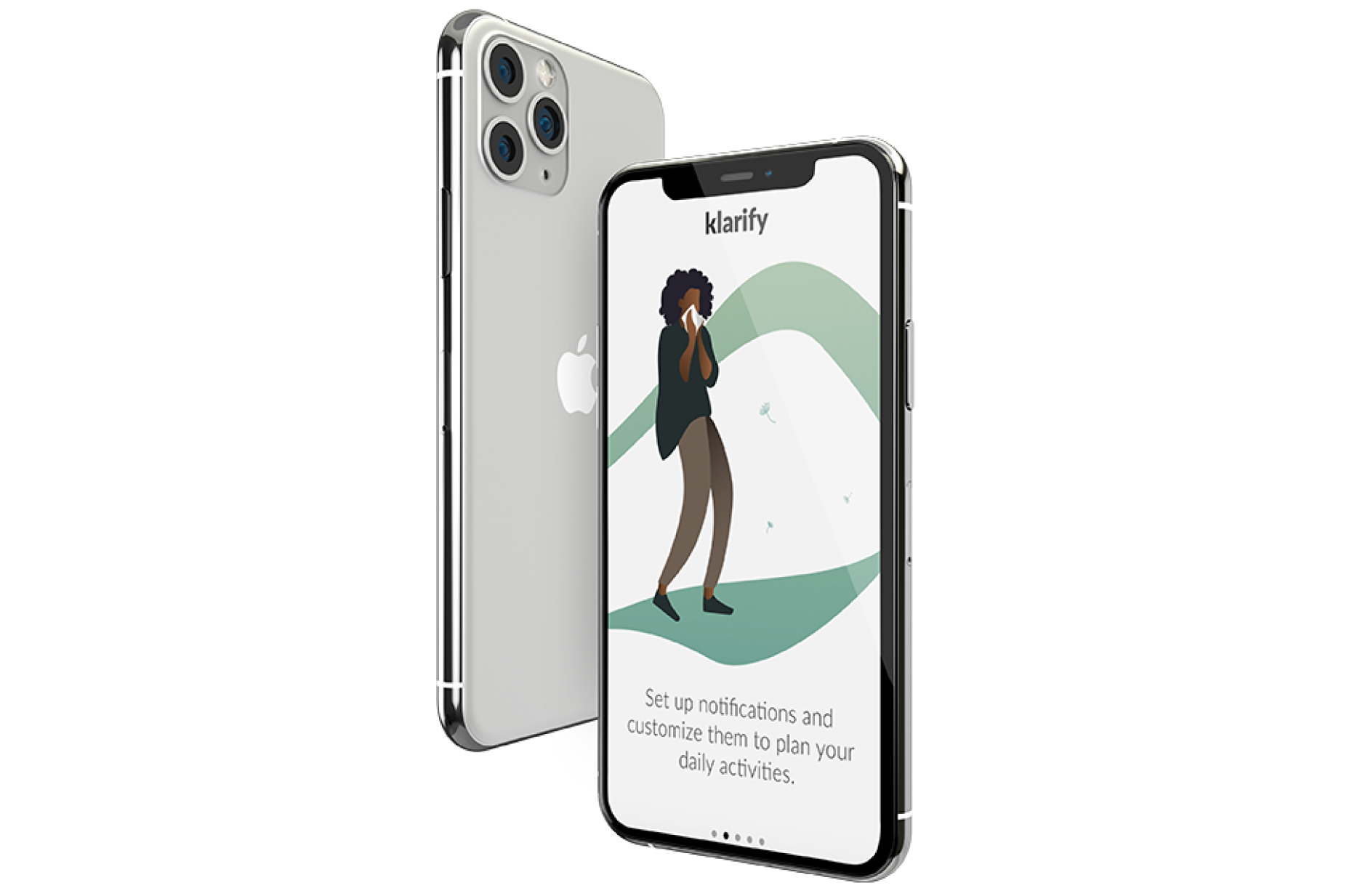 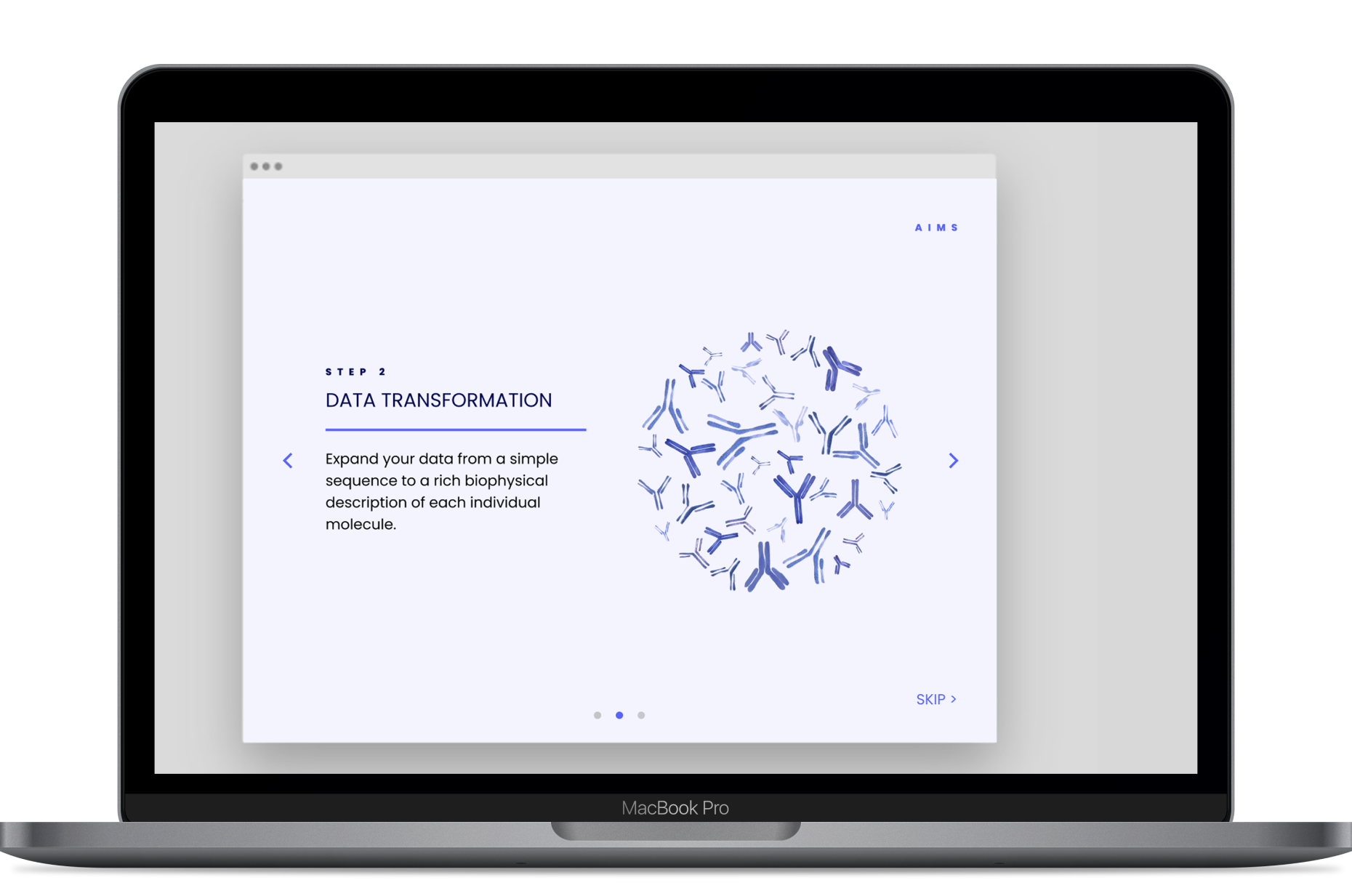 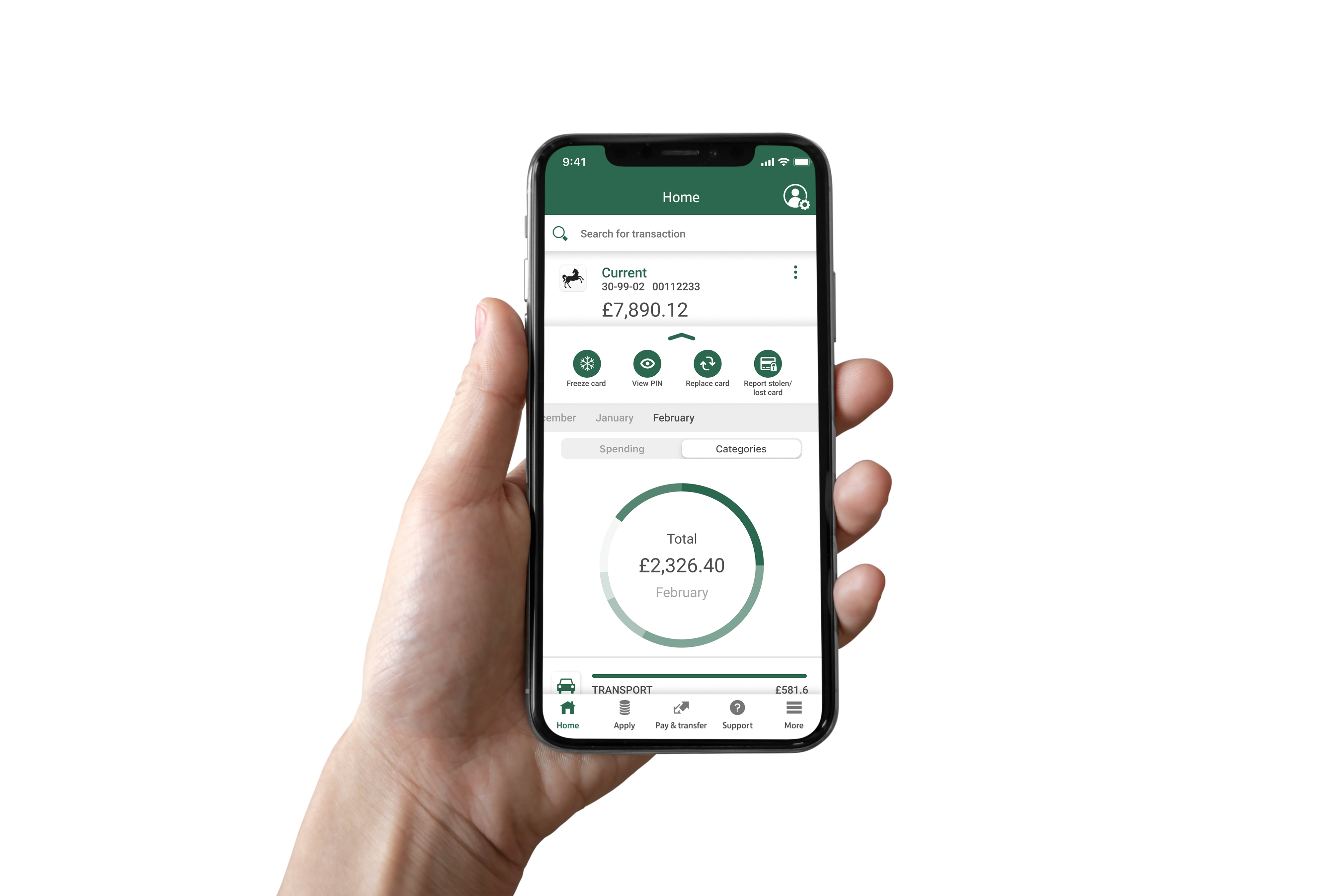 "The vocation and commitment to the health of the mothers of the world has also been perceived through the quality of design that Ania has made for the Angels on Call app. Her contribution has improved the overall user experience and functionality in the critical emergency communication."
‍
Oscar Martínez Pérez MD PhD - Angels on Call
"Ania's one-on-one consultation on my AIMS project helped take the software from a rough collection of analytical tools to a fully-fledged, easy to use application. Ania was adept at taking my nebulous goals for functionality and turning these into concrete, visually appealing implementations. Throughout the entire development process, Ania was able to communicate her rationale for each design recommendation, bridging the language barrier between a scientist and designer exceptionally well. For anyone interested in getting the most out of their ideas through improved usability and aesthetics, I recommend Ania without hesitation."